Before I could say a word, I was lifted into a place, what I saw and heard were too much for me, I started shedding tears of joy.

I was in the midst of the largest choir gathering I have ever seen. Trillions upon trillions of Angels in pure white choir robes.

Their voices were too sweet, too delicious, too sonorous, too melodious that I started shedding tears of joy.

Just at that instant, a large screen opened right in front of me and in our program, the most expensive international gospel artist’s voice boomed from invincible speakers, the whole music, the voice, the costly instruments all sounded like a frog croaking in comparison to the heavenly choir…

I screamed, “please stop the noise”

The screen changed to an old woman, in a remote village, singing hymns in a foreign language, her voice was so ordinary. Fine white smoke was coming from her mouth but by the time it gets to the throne of LIGHT, it becomes sound just like the beautiful voices of the Angelic choir.

The screen changed to a very small underground church in India, they were having a worship service, the white smoke from their service was very thick, and it sounded so sweet in heaven

The screen changed again to a popular gospel artist in his studio, trying to compose a song. An Angel was trying to give him a tune but he didn’t like it, I saw Satan adding a new tune and new lyrics filled with pride, worldliness and love for popularity.

I saw the song released and many churches singing the song. They so much loved the song but the song formed a black smoke filled with noise and not allowed in heaven.

I heard a voice saying…

THOSE THAT WORSHIP ME, MUST WORSHIP ME IN SPIRIT AND IN TRUTH….. I AM ONLY INTERESTED IN MUSIC AUTHORED BY MY SPIRIT COMING FROM A MOUTH THAT HAS BEEN CLEANSED BY THE TRUTH.

I was lifted again and taken to the instrument section in heaven.

I saw the head of the choir, He was very huge, very handsome, very smooth. In him was all kinds of instruments. Stars were all around him.

I heard the voice saying…

THERE IS NO VACUUM IN HEAVEN, SEE THE REPLACEMENT FOR LUCIFER.

I saw Angels made of instruments, I saw an Angel like a keyboard, but instead of 7 white notes and 5 black notes, I saw endless keys. The Angel played notes I never knew existed.

I saw an Angel like a giant saxophone, but with 7 heads of saxophone, playing seven tunes at the same time

I saw Angels created like drums, when they shake, they sound like a symphony orchestra of thunders…

When they all combine their sounds, the heavens vibrated in melodious heavenly music that makes me shed tears of joy…

For the first time, I understood the meaning of that verse… IN THE PRESENCE OF GOD, THERE IS FULLNESS OF JOY.

I Heard the Voice saying…

ALL YOUR FLESH MADE MUSIC IS LIKE FILTHY NOISES BEFORE ME…

YOUR VERY BEST MUSIC, WITHOUT MY SPIRIT AND TRUTH, ARE EMPTY NOISES.

I DON’T NEED YOUR EARTHLY MUSIC BEFORE I AM ENTERTAINED. I HAVE MORE MUSICIANS BEFORE MY THRONE THAN ALL OF MANKIND EVER CREATED.

I HAVE REJECTED ALL THE PRAISES FROM YOUR CHURCH, I HAVE NO RECORDS.

I broke down in tears, this time, tears of Agony…

The Angel touched me.

At the speed of light, I found myself back in the church.

My wife was still dancing, the church was still jumping, the musicians were sweating, the instrumentalists were playing

But I was no longer entertained

My body was still lying lifeless in the office. 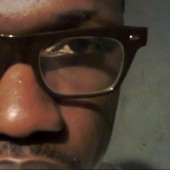 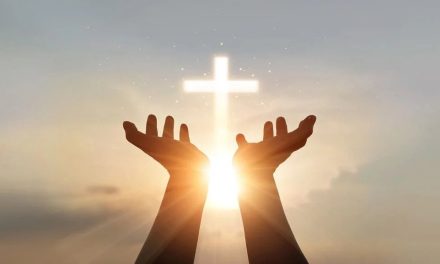 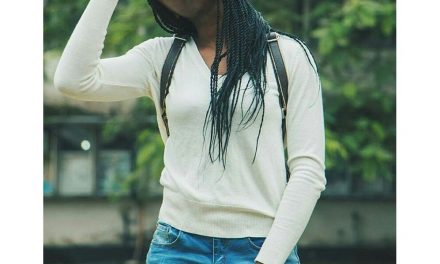 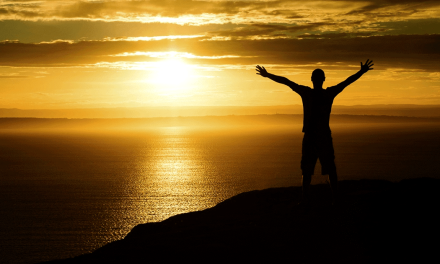 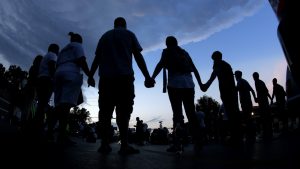 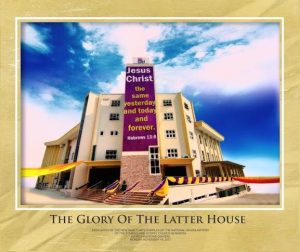